Hi!
We are
kullu
&
reecom

We are a brand retailer company
located in Styria and Salzburg,
Austria 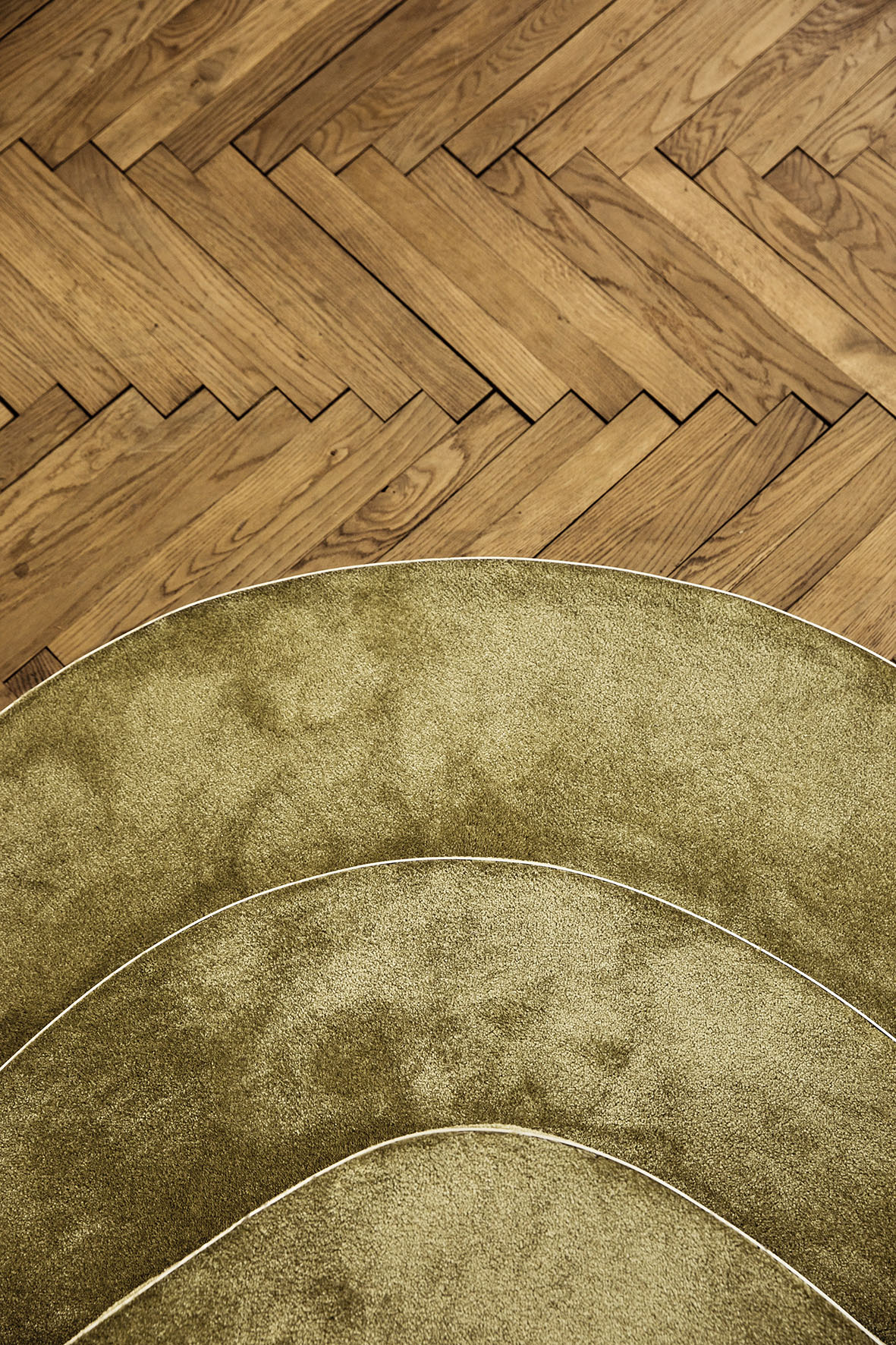 Reecom & Kullu -
out of a passion for snowboarding

1998 saw us catching a snowboard fever that has not subsided to this day. Born out of a passion for the lifestyle of snowboarding culture, a small shop in southern Styria is launched.
In 1999, Volcom, Nixon, and A - Snowboards are the first major brands to move into our 80 m² shops, with representation is still limited to Eastern Austria.

2001: A new chapter begins. The new chapter of success starts with a heavy focus on a purely commercial agency and an expansion of the portfolio to include the brands, Arnette & Reef.
In 2003, Nikita for Girls was admitted to the circle of agency brands.
In 2004, this success made the representation of all our brands throughout Austria possible. This also entailed moving to larger premises and welcoming our first employee.
In 2007, we opened the 300 m² showroom at Seidl in Salzburg for a better presentation of our brands.
In 2008, we put the new office and the attached 250 m² warehouse in Wildon into operation, two more employees join us.
In 2012 we restored the Old Cinema in Fernitz and adapted it as a modern office and showroom with character. We remain loyal to this unique place to this day. Over the following years, we constantly invested in developing new brands such as Es, Etnies, and Picture as well as our incredibly motivated team.
2017: Internet, beware! We have finally arrived in the present and launched our very own website. 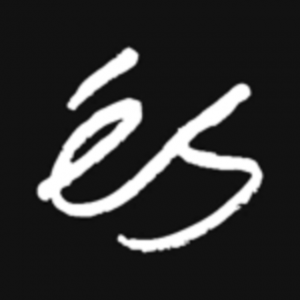 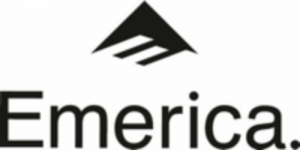 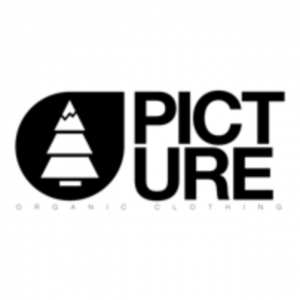 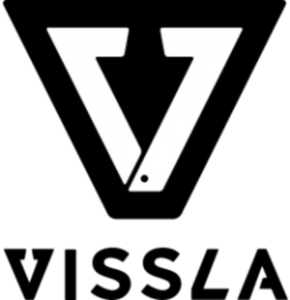 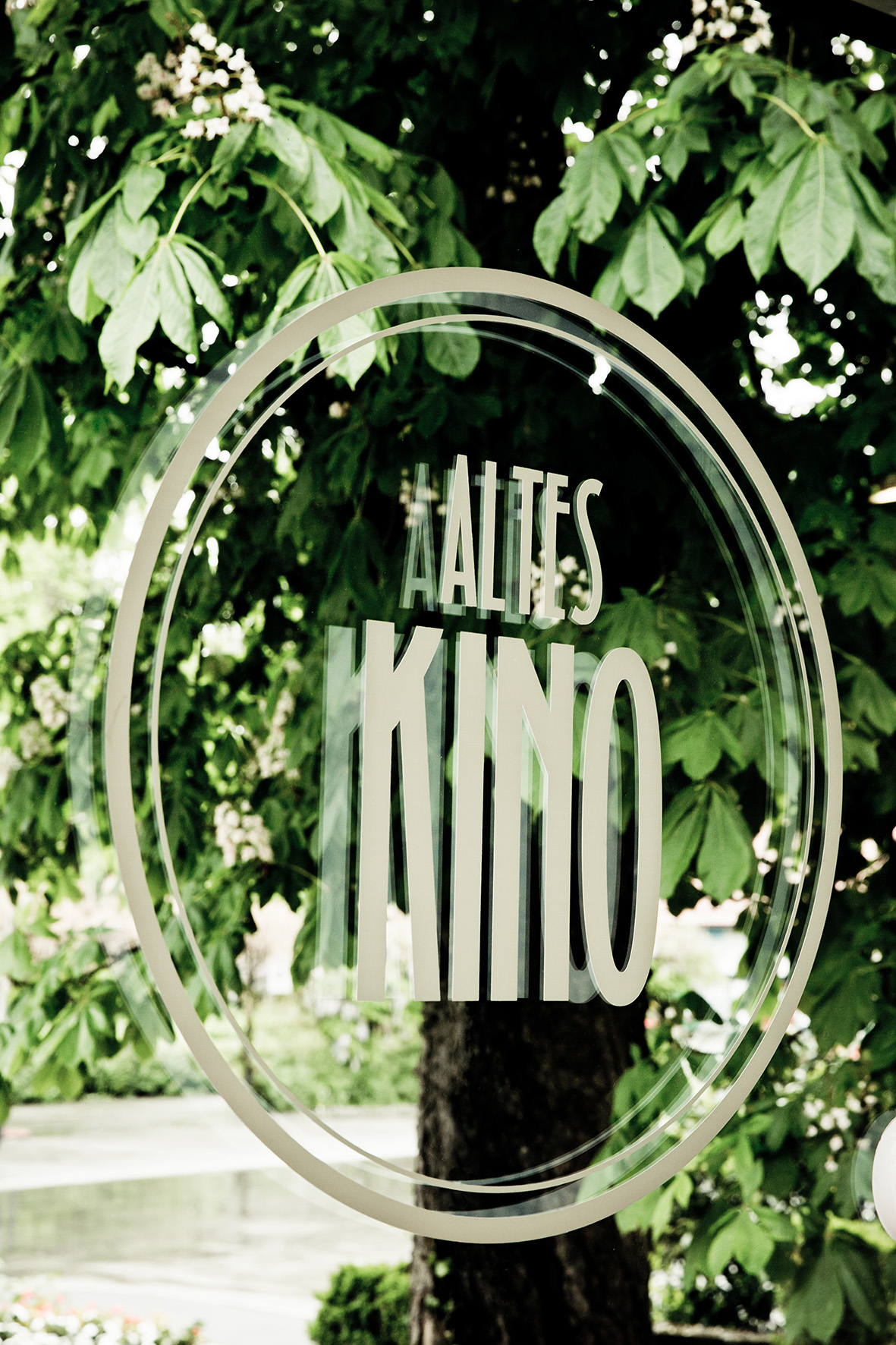 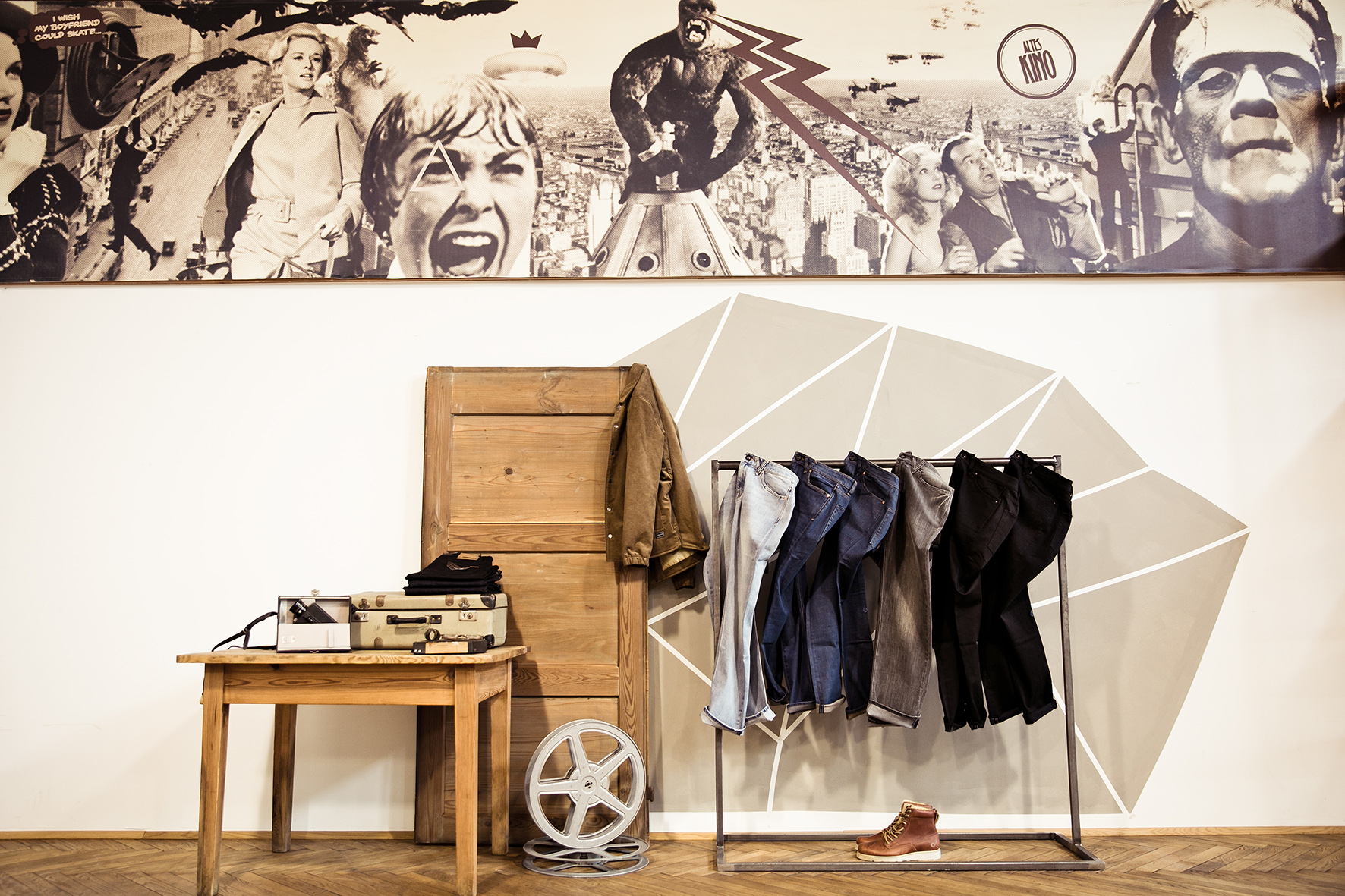 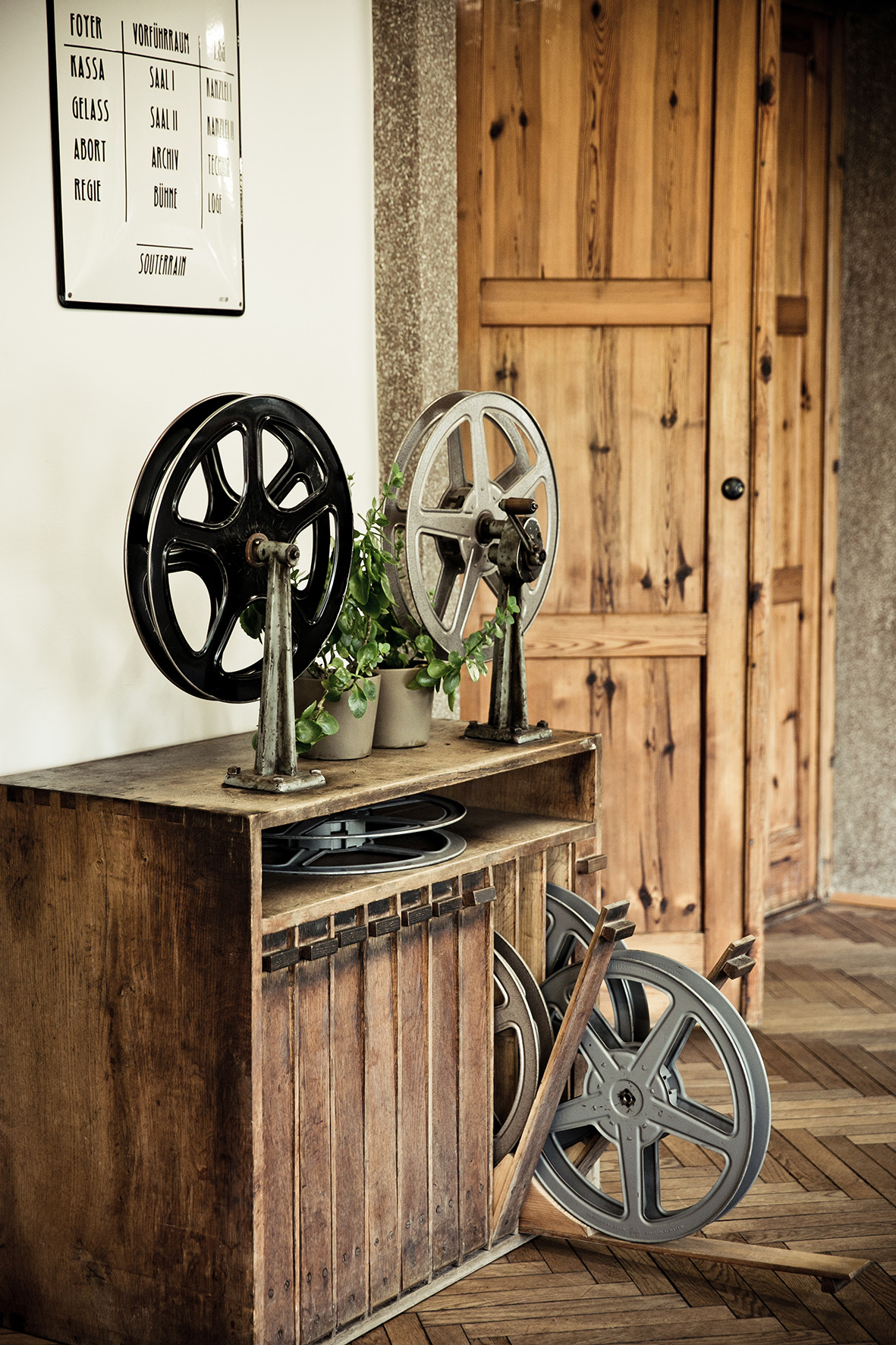 This is our home in Fernitz near Graz. Its really nice here. You should come visit us.